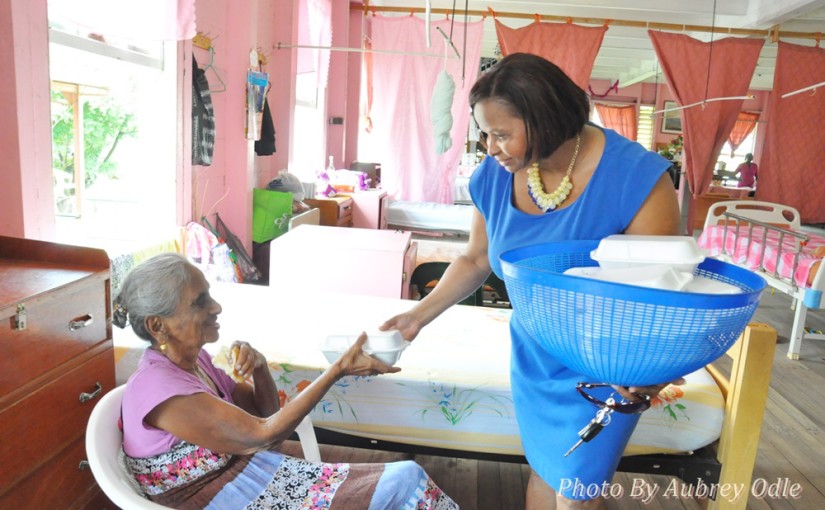 The People’s National Congress Reform (PNCR) on Sunday 26th October 2014, hosted two events in commemoration of Senior Citizens Month. In Georgetown, a team of Party officials headed by Vice Chairperson of the PNCR and Director of the Party’s Human Services’ Department, Ms. Volda Lawrence, MP, and which included Ms. Mabel Baveghems, MP, and representatives of the National Congress of Women (NCW), the womenâ€™s arm of the PNCR, visited the Palms Geriatric Home for Senior Citizens where they served hot meals and beverages to the residents. 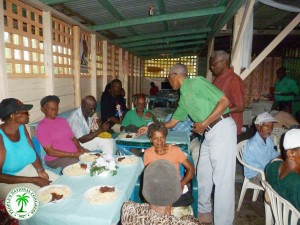 In New Amsterdam, Leader of the PNCR, Brigadier David Granger participated in the annual senior citizens luncheon, hosted by the Angoys Avenue PNCR group. Brigadier Granger along with a team of senior national and regional party officials served lunch to the more than fifty seniors.