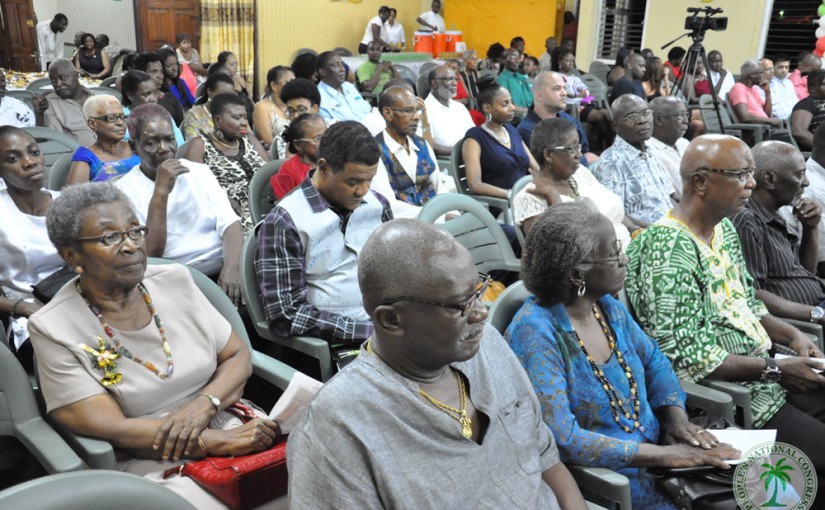 The Peopleâ€™s National Congress Reform (PNCR) Headquarters was the scene of a lively and spirited Concert on Friday 19th December 2014. The air was filled with Christmas cheer, songs, dances and spoken word, as the Party held its annual Yuletide celebration, â€œChristmas at Congress Placeâ€. The event attracted a wide cross-section of citizens including A Partnership for National Unity (APNU) Members of Parliament, members of the Diplomatic Corps, the Private Sector Commission, Regional Democratic Councilors from surrounding regions and members of the PNCR. 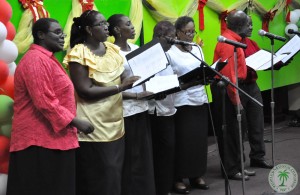 Mr. Basil Williams, MP, Chairman of the PNCR welcome the gathering and delivered greetings on behalf of the Party; Ms. Cheryl Sampson also delivered greetings on behalf of the National Congress of Women (NCW), the women arm of the Party. Brigadier David Granger addressed the audience and thanked all the performers and wished all present a Merry Christmas.

The event was held in the Hall of Heroes at the PNCR Secretariat, Congress Place, Sophia, Georgetown.